Dressage tests, the first part of the equestrian triathlon, have started today at the LOTTO Strzegom Horse Trials eventing competition.

The current leader in the most difficult class of the show- the CCI4*-L is Dirk Schrade (GER) riding Catelan.

“I am very happy. Catelan was doing very good in the dressage test. He was really concentrated, and he listened to me. Basically, it was without any faults. He had great moves and got great points. I am very happy that he is in the lead and I hope he stays there until Sunday.” – said the rider after his test.

Second position after dressage belongs to Yoshiaki Oiwa (JPN) and Bart J LRA, and currently third is Aliene Ruyter (NED) with Bomba. The CCI4*-L class doubles as a qualifier for the European Championships in Luhmühlen in April, and for the next year’s Olympic Games in Tokyo. The highest ranked Polish athlete for now is Jacek Jeruzal with La Croete, currently in the 16th position.

In the CCIO4*-S Nations Cup class, currently in the lead is team Sweden. Anna Nilsson (SWE) with Candy Girl and Janneke Boonzaaijer (NED) riding ACSI Champ de Tailleur are currently the leaders in the individual classification of the CCI4*-S class with a tied result of 29,4. Mateusz Kiempa (POL) is fifth with Lassban Radovix.

“I would rate my performance as good, we had a few mistakes, but overall Lassban Radovis did a good job despite the windy weather. He is a very brave horse and weather conditions are no problem for him.”

In the “long three stars” class, Hanna Knüppel has taken the lead with Calesco 3. In the CCI1*-INTRO the best score after dressage belongs to Aleksa Karlińska (POL) with Symfonia M, and the leader in the CCIP2*-L class for ponies is Sophia Rössel (GER) with Camillo WE.

The rest of the dressage tests and the cross-country test for the CCIP2*-L will take place on Friday. On Saturday and Sunday, the audiences will see cross-country and showjumping trials. Over 400 horses from 22 countries compete at the show, in 12 national and international classes. 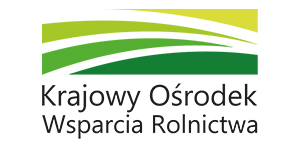 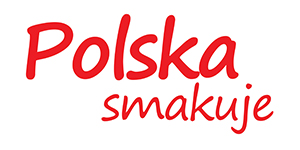 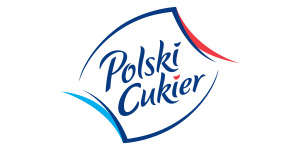 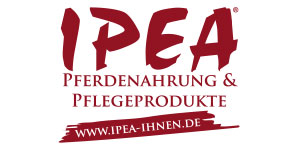 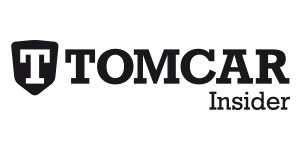 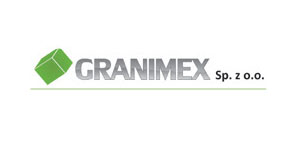 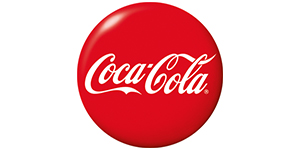 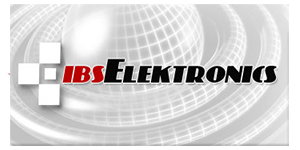 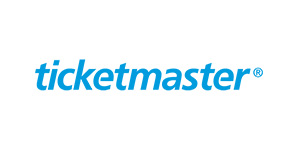 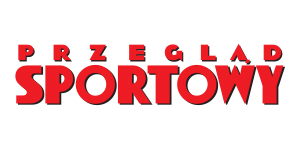 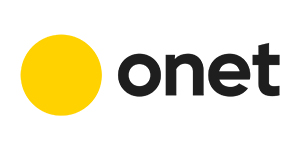