With 310 horses competing and great sporting names in attendance, the thrilling competition that is the Nations Cup- Lotto Strzegom Horse Trials is about to start.For four days from 28th June till 1st July, horse and riders will participate in 9 national and international competitions of varing levels of difficulty.

At Morawa Hippodrome, amongst the many other riders we will be watching: sliver London Olympic medal holder Swedish rider Sara Algotsson-Ostholt; her sister Linda Algotsson - double winner of World Cup Final; Karin Donkers from Belgium - double team bronze medal holder from Europeans Championships, also in attendance will be the very strong German team consisting of Team Olympic Champions from Hong Kong and London, as well as top Polish riders.

This year Nations Cup competition will be an opportunity to test the new Olympic format which will be in power at the Olympic Games 2020 in Tokyo. New rules apply, mainly to the national team's composition. Teams will now have three, not four riders as previously from each country. In the past the worst score was left out, but now the total score of all of them will affect team result. New rules are set to allow more teams to compete and the rivalry to be elevated with more excitment.

On top of the main sporting event, spectators will be able to watch breathtaking stunt horseback acrobatics and equestrian shows, alongside a host of family entertainment and great trade stands. 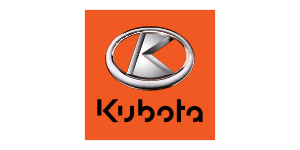 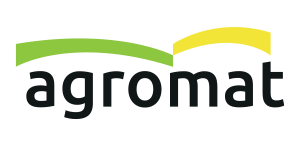 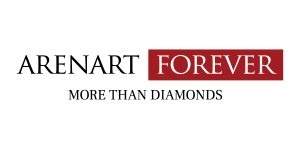 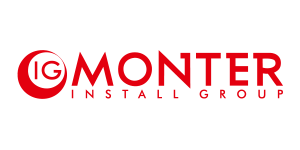 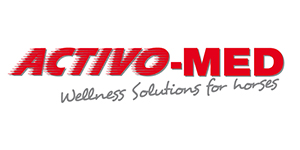 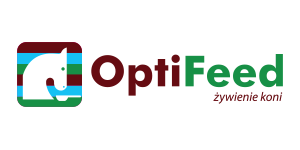 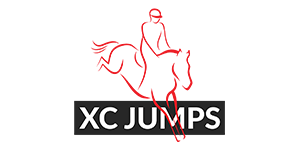 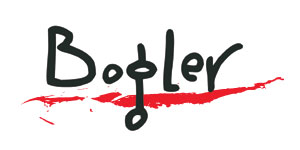 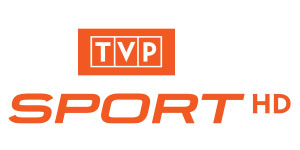